F-Secure Freedome is a good and user friendly VPN service, which is also relatively cheap. Security and anonymity are top notch then F-Secure Freedome does not log user data and uses recognized and secure encryption technology.

It can be connected to VPN servers at 23 different locations, which include Denmark, Sweden and the USA, where the rest is spread across Europe, North America, Asia and Oceania. F-Secure Freedome Available for Windows, Mac OS X, Android as well as iOS and on all platforms, applications / apps are incredibly intuitive and very user-friendly without compromising on quality.

Full return policy will be granted for 30 days on all subscriptions. 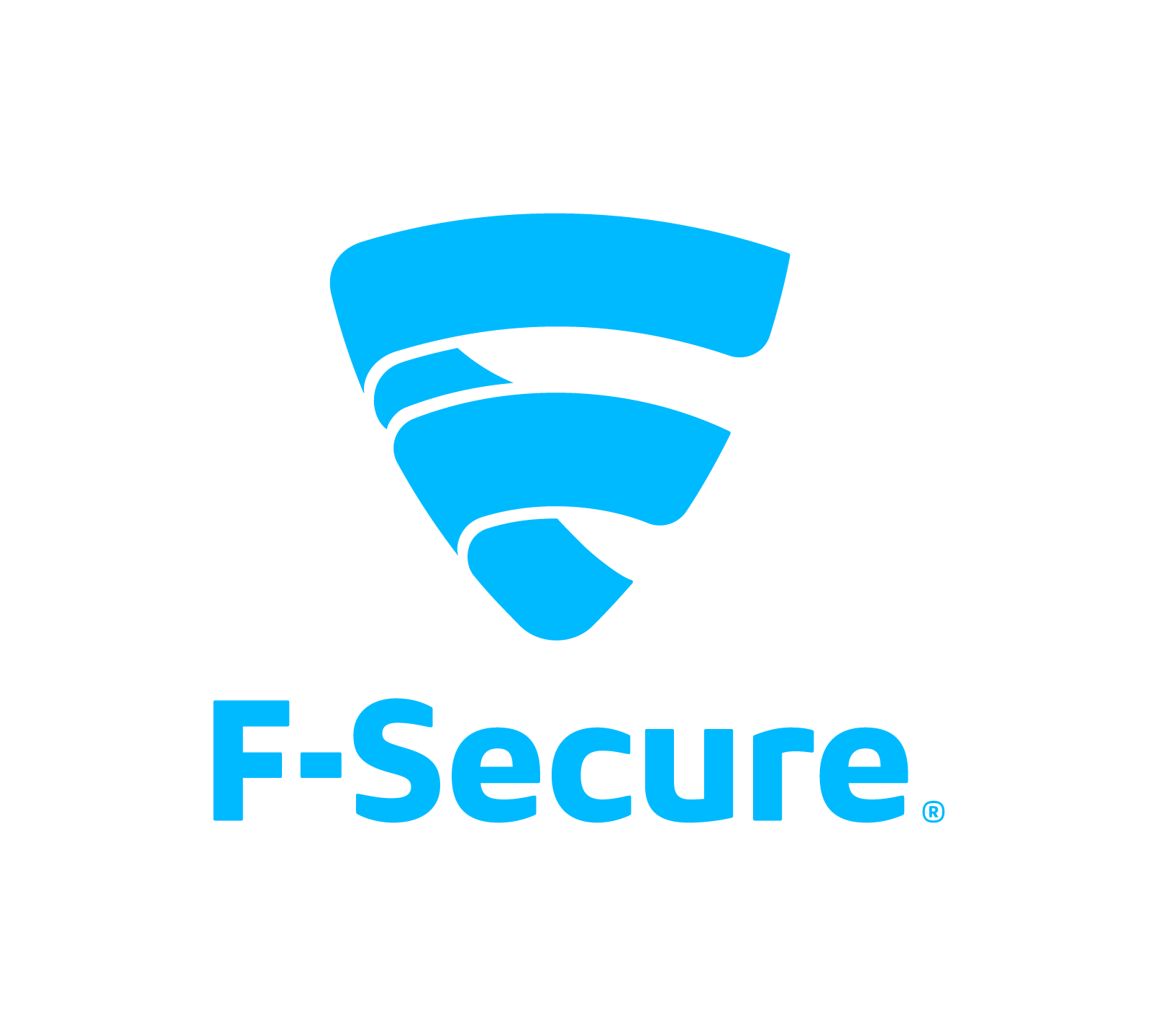 F-Secure Freedome uses the encryption protocols OpenVPN with AES-128 for Windows, Android as well as OS X and IPsec AES-128 for iOS. Unlike most others VPN services you cannot choose how you want your data encrypted.

For 9 out of 10, it really doesn't matter either, and the lack of choice helps increase user-friendliness, as there are fewer confusing and really irrelevant elements to consider. Incidentally, the OpenVPN generally the safest choice, so only iOS users can allow themselves to turn a little on their nose Freedome.

Unless you do things that might be of interest to a intelligence service, you are well protected with Freedome Regardless of platform and ultimately, you can just settle for shady light on your Windows, OS X or Android device if you're particularly paranoid.

Shortly said; so logs F-Secure not the customers' use of Freedome and the service is completely anonymous.

The longer answer is that F-Secure registers and monitors its services, but only does this to keep track of the system and ensure that it functions optimally. However, these data are stored no longer than most necessary and cannot otherwise be associated with the individual user's person. So technically logs F-Secure data, but in practice it is not problematic for Freedome users, as these logs do not compromise customer anonymity.

Freedome VPN offers access to a relatively small network of servers with 23 locations. They are, on the other hand, spread well over the world and there are servers in Denmark. A speed test on the Danish server location showed a small but absolutely acceptable loss in speed and that could be downloaded with 50Mb / S, which is sufficient to stream in 4K.

F-Secure delivers in addition to one VPN service also other forms of internet security and Freedome therefore includes both non-virus antivirus and malware VPNpart better, but of course helps to increase safety overall. If you already use other programs that fulfill the same purpose, you can turn off these extra functions.

Freedome uses own DNS servers, which effectively protects against DNS leakage, but unfortunately there is no possibility of a so-called "kill switch" that shuts off the internet connection if VPN the connection is interrupted. P2P is allowed on most of the network, but not in connection with the servers in the United States.

Both the Mac OS X and Windows applications and Android and iOS apps are some of the most user-friendly ones available. It's difficult to imagine simpler user interfaces, while providing customers with the features they need.

There are XNUM days return policy on all subscriptions and can be paid by credit card, PayPal and bank transfer.